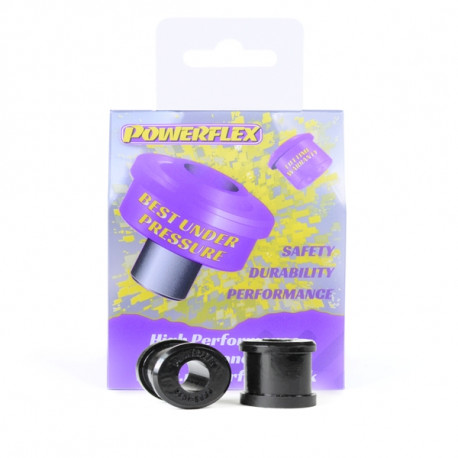 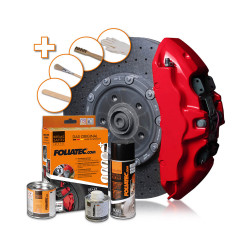 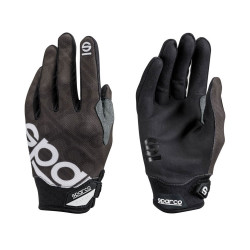 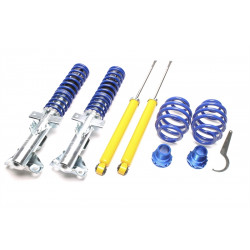 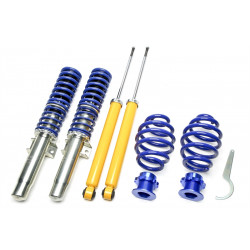 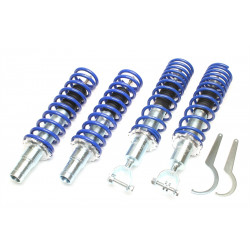 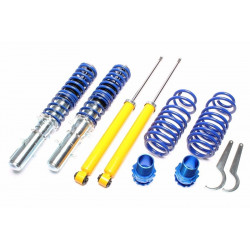 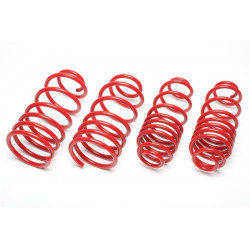 This is shiting product. To tight is impossible push pins through the holder.

Did not find your question?
Enter new question
Do you have a question? Search for an answer. 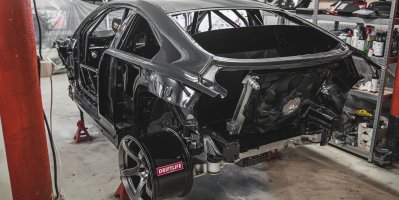 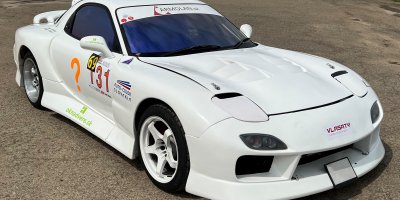 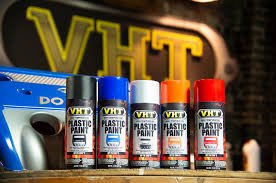 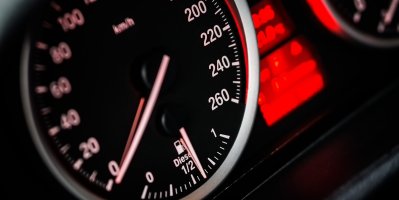 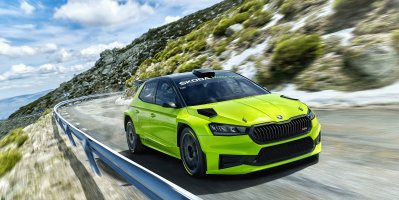 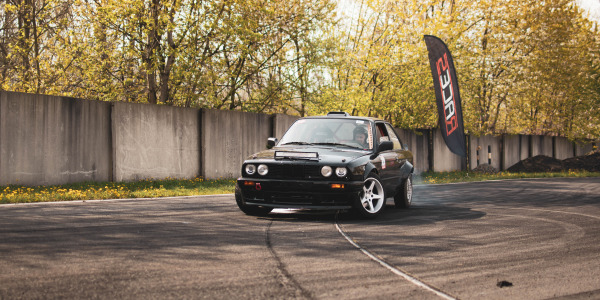 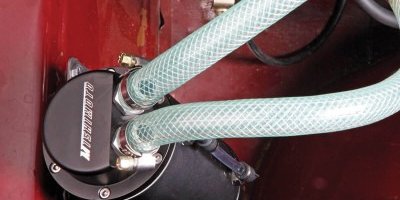 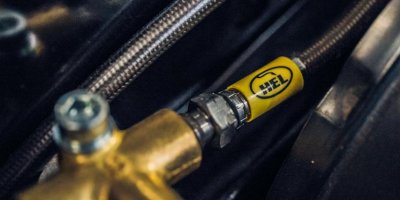 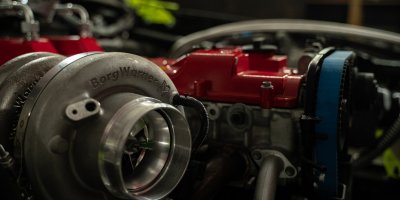